The Castle: A Real Estate

A priceless cultural heritage in the heart of Franciacorta

Franciacorta Country Lodges looks out the window to Bornato Caste and Villa Orlando, rare example of a Renaissance villa built in a medieval castle. The location is absolutely stunning and the view glimpse on the Po Valley and on clear days all the way to the Apennines.

The original core was an ancient Roman castrum built to control the consular road linking Brescia and Bergamo. In the early Middle Ages Inverardo da Bornato strengthened the fortress within the battlemented walls, building towers and buttresses, moats and drawbridge.
His grandson Giambellino, great patron of arts and letters, made the house a meeting place for artists and poets from all over Italy, among which deserves mention Dante Alighieri.
In 1564, the Bornati family heir, Gandini, built inside the castle the Renaissance villa called today Villa Orlando from the family who owns it since 1930. 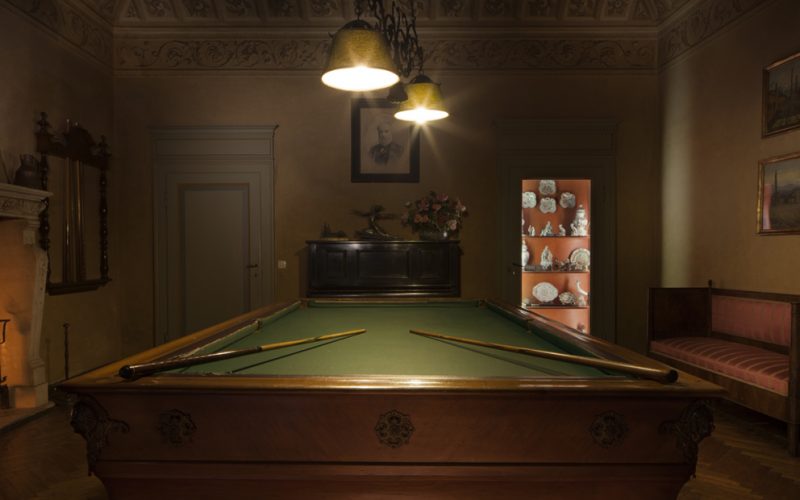 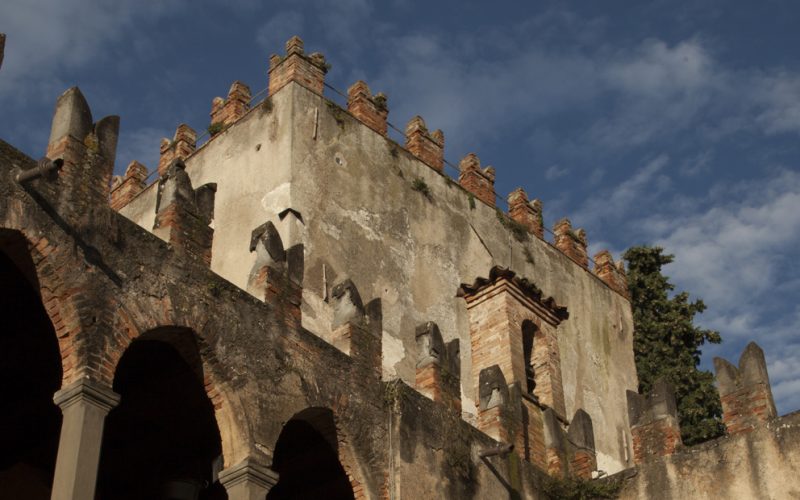 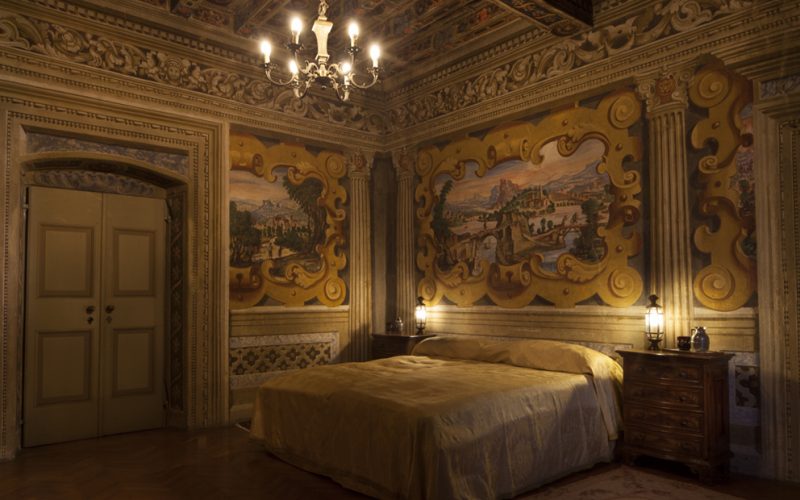 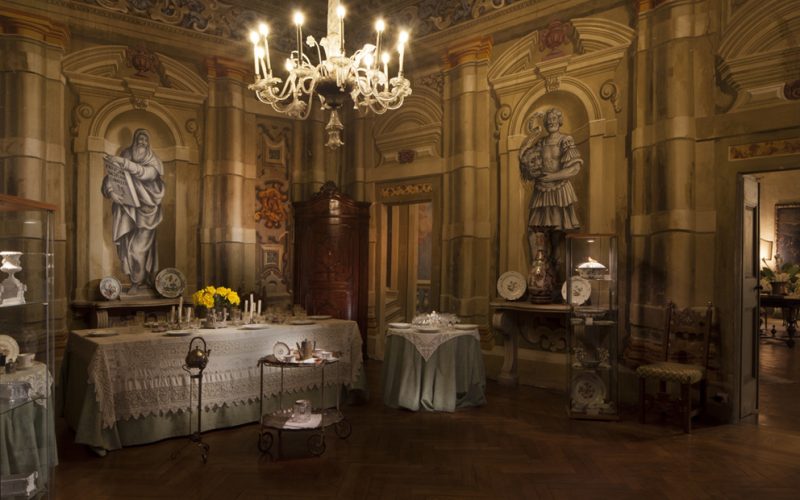